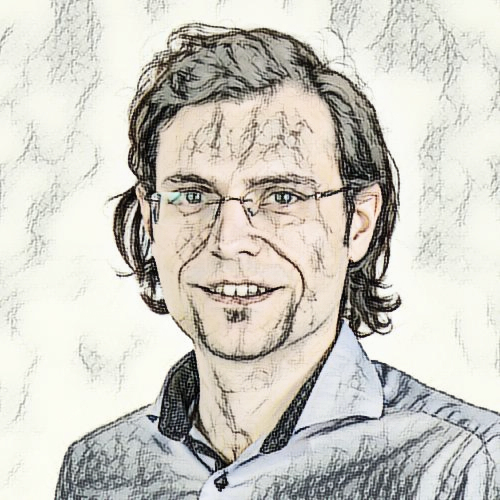 We have released a new version of EES Tools (v2022.12.0), which is based on LilyPond 2.24.0. The version contains several small improvements which are documented in the changelog. Notably, LilyPond 2.24.0 greatly improves rendering of bass figures, from which our editions indeed will benefit.

We have also switched from Atom (whose development has been abandoned as of 2022-12-15) to VSCodium as development environment for our scores. The README of EES Tools describes our setup in more detail. Syntax highlighting is done via a custom language extension.